Nocturne in Black and Gold (The Tenders iteration #5)

Does history repeat itself or do we just repeat the telling of it? Can a cover song recover something of the original, of the origin, or only bury it more deeply? The Tenders is a series of in-person and zoom-native mixed reality performances that engage with the cover song as a means of exploring the ways in which personal and political histories are written, re-written, and written over. The work juxtaposes an hommage to Loy Bowlin, »the original rhinestone cowboy«, with 3D scans of the site of Fort Dearborn, an early American garrison out of which the city of Chicago was incorporated. Placing the flamboyant tradition of the rhinestone cowboy in relation to the history of indigenous genocide and expulsion, The Tenders seeks to invert and queer colonial narratives lodged deep within the American imaginary. 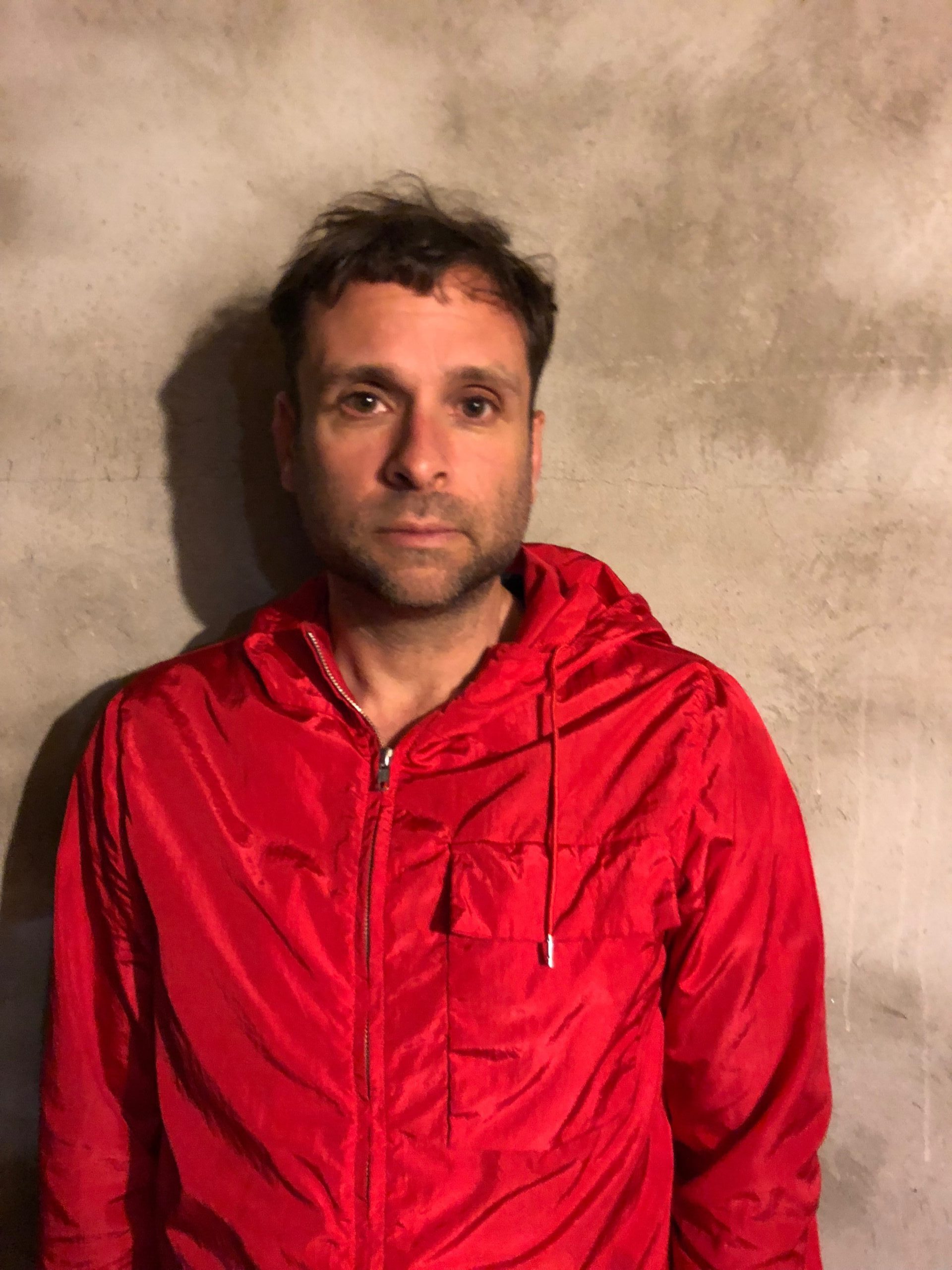 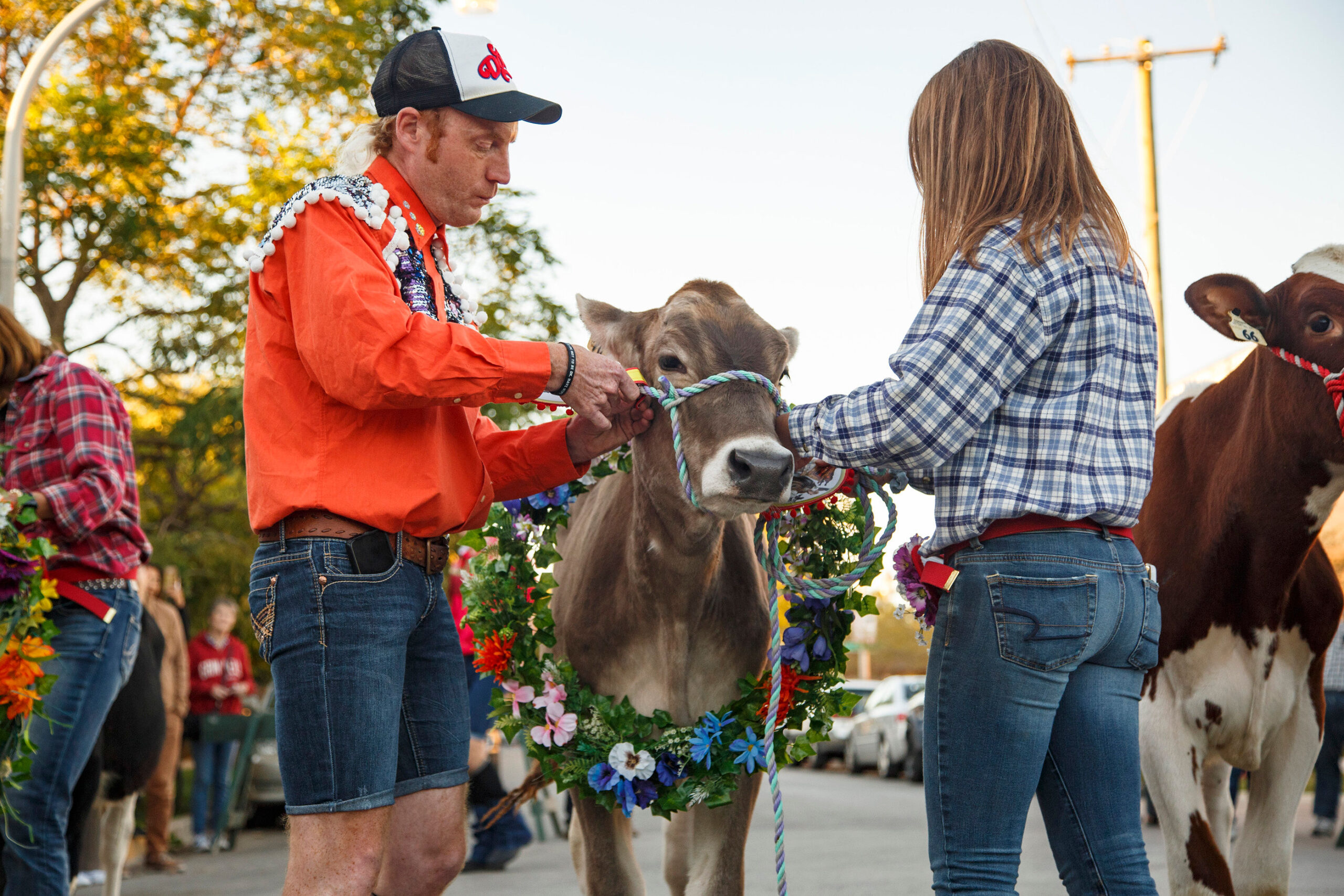 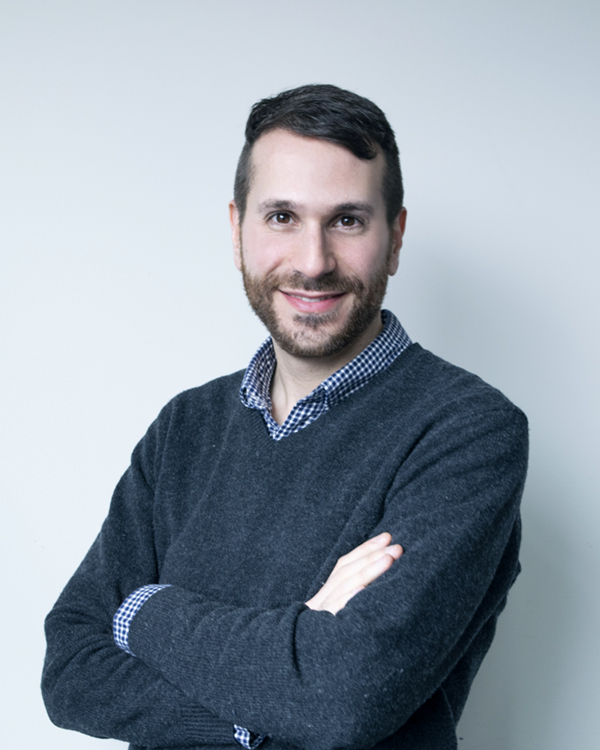