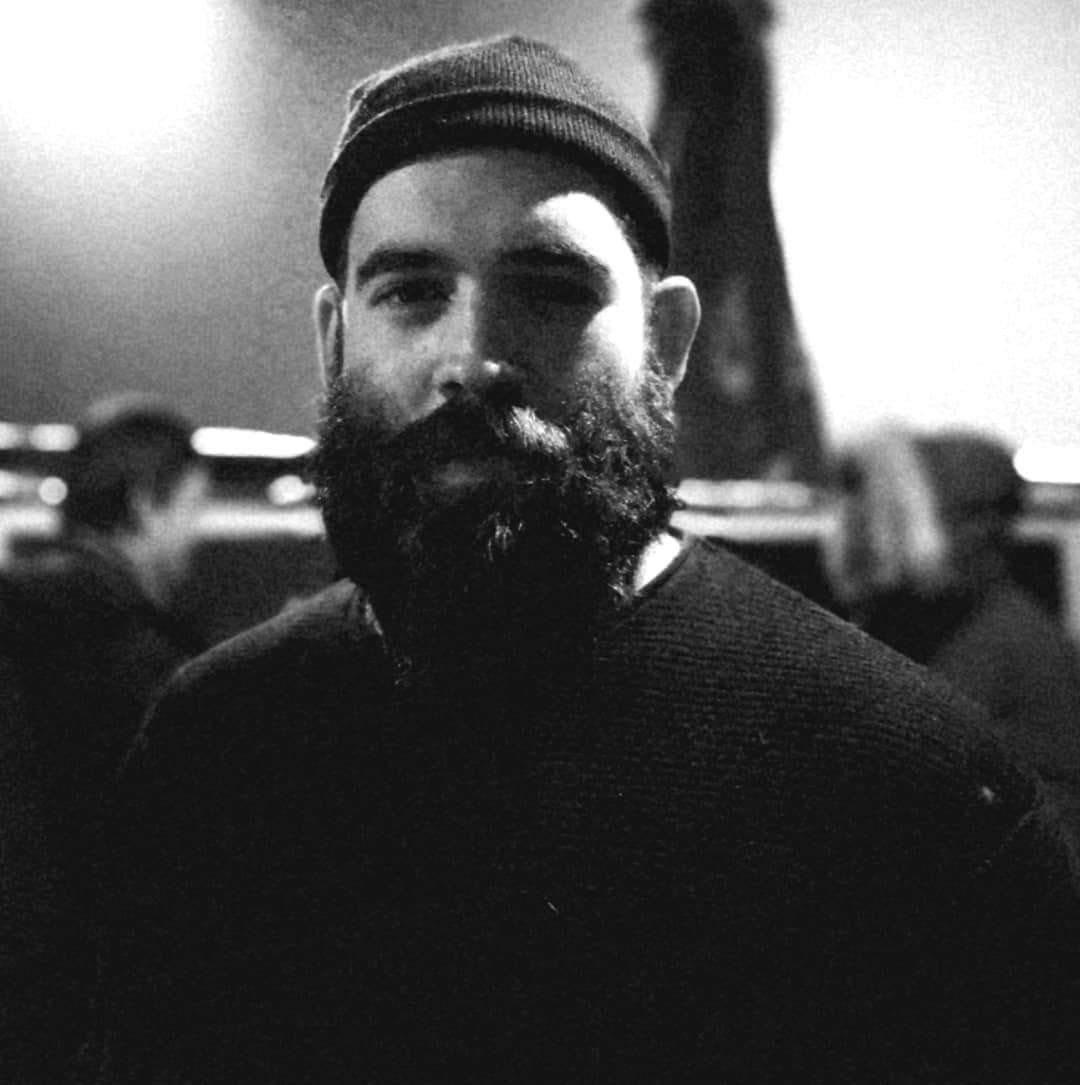 Anže Sever (1991) was born in Slovenj Gradec. He studied at the ALUO Faculty in Ljubljana. During his studies, he exhibited at student exhibitions, local solo exhibitions, and group exhibitions in Ljubljana. In 2013, he began participating in a four-year project that seeks to establish a long-term collaboration model between young authors and institutions. The project is led by DUM – Society of Artists. Within the project, he has exhibited in group exhibitions and various projects. In June 2014, he also participated in the international Transform project in Bucharest. In 2015, he presented himself independently as part of the Prepih cycle at the Museum of Contemporary Art in Ljubljana. In 2017, he exhibited at the Glitch Group Exhibition at the Zelenica Gallery, at the BLACK BOX exhibition in the DUM project space. In 2018 at the TINY International Exhibition at the Sloe Gallery in Manchester, UK. In 2018, he also presented himself independently at the Simulaker Gallery and Circulation 2 under the auspices of the Atol Project.