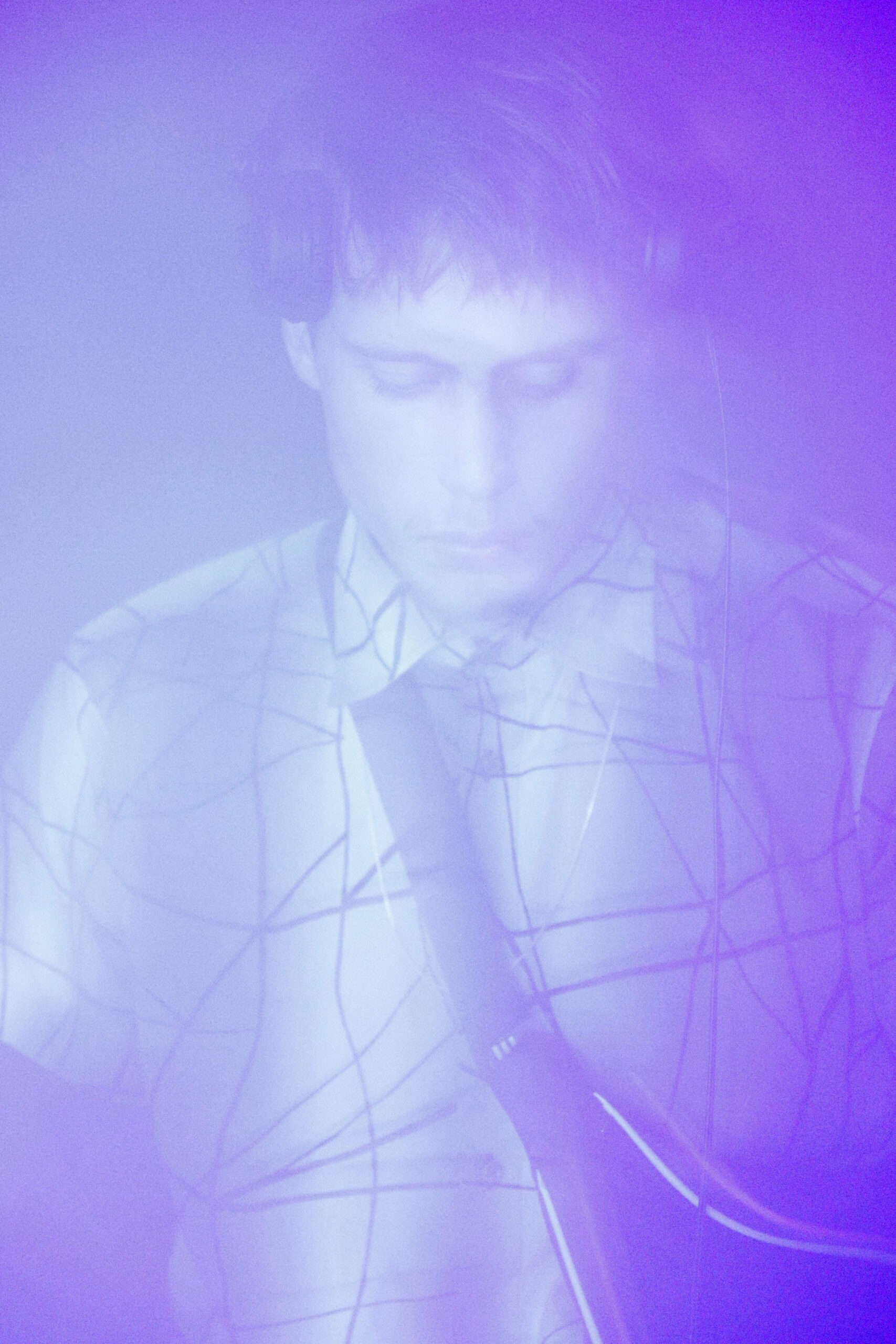 Gabi98 – Gabriele Steffe is a young artist working in the Ljubljana underground cultural and art scene: he is mainly involved in club music and curating everything that comes along with it. As a newcomer from the coast, he introduced himself to the scene in 2018 with mainly trap-oriented dj shows, but in the following years, where he was living and exploring the capital, his interest grew into post-internet club culture. He currently curates the *Krom club nights, focusing on selections with a stronger trap influence and more alternative urban acts. He also curates Štrom, which focuses on practically the entire evolution of modern electronica, from the 90’s hardcore movement to more recent avant-garde experiments strongly influenced by the internet. He is the founder and leader of the creative collective Nimaš Izbire, under the umbrella of which the aforementioned music events take place: the manifesto of the collective’s work aims to integrate club culture into the wider urban cultural ecosystem by combining music with graphic design, fashion design and scenographic interventions in the space. The vision for the future of Nimaš Izbire is to create a dialogue between elements in the local scene and to connect with international ones, with the aim of maturing and consolidating the urban alternative scene.