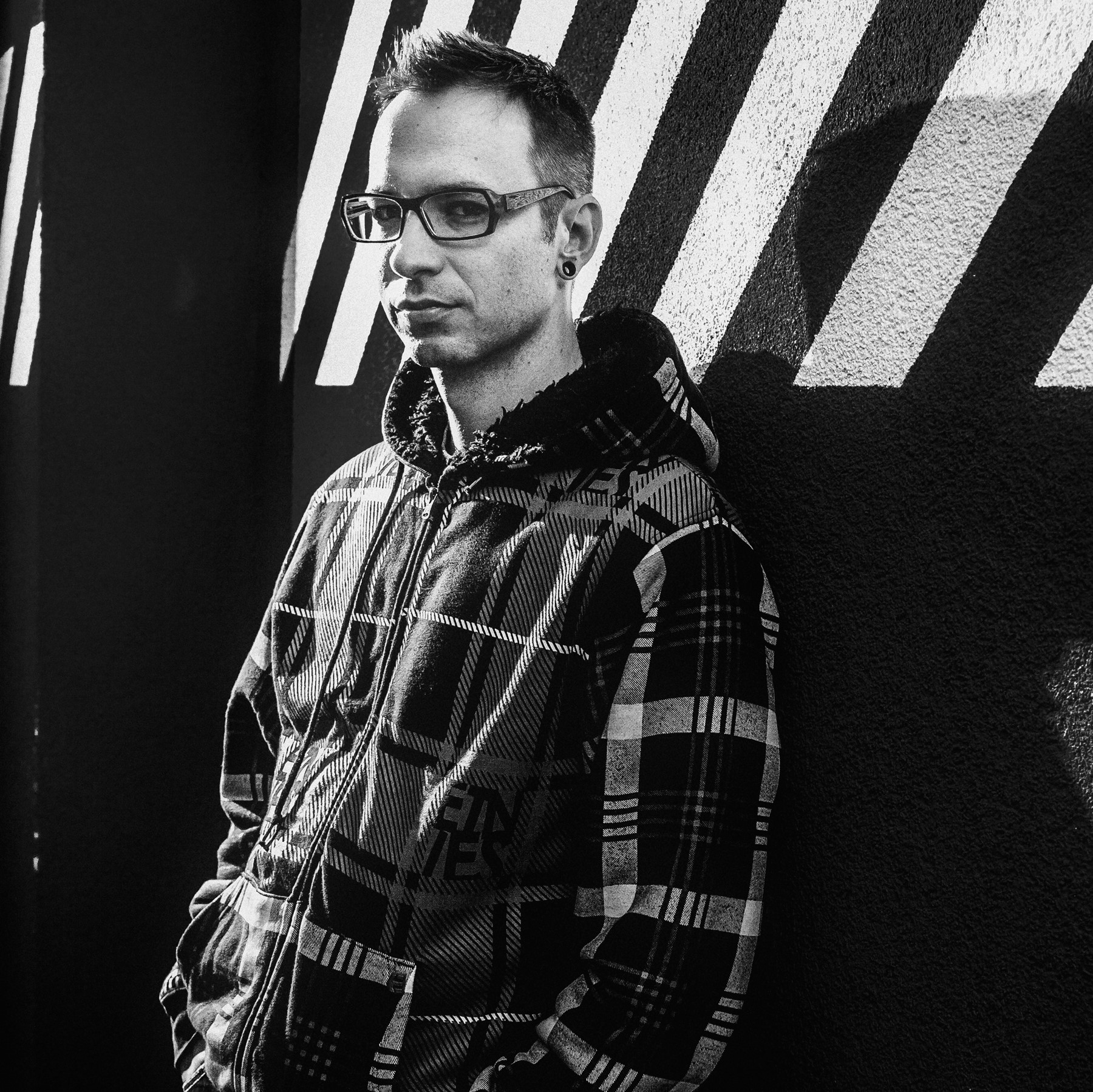 Luka Prinčič (1977) is a musician, performer, and intermedia artist who has been working in the field of computer and electronic music, sound art, intermedia installations, and performance for many years, focusing on various approaches to creative processes and their manifestation in artistic events and works. He graduated from Audio Recording Arts (BA) at the SAE Technology Institute in London. He specializes in computer-supported electronic and experimental music, elaborate funk rhythms, immersion sound landscapes, stage music, and video, and artistic research in the field of digital media. He performed at festivals like Ars Electronica (Linz), EMAF (Osnabrueck), Netmage (Bologna) and Trouble (Brussels), worked at Ljubljana Digital Media Lab (Ljudmila) and local hackerspace CyberPipe (Ljubljana), exhibited at Kapelica Gallery, Museum of Modern Art and MSUM Ljubljana, and travelled Europe and further afield (New York, New Zealand) with his work. Since 2006 he is self-employed in culture. He received numerous working grants, state subsidies and in 2013 and in 2013 the Golden Bird Award of the Liberal Academy together with Maja Delak. He currently works at Emanat Institue and runs Kamizdat, a music label for electronic music, in Ljubljana, Slovenia.