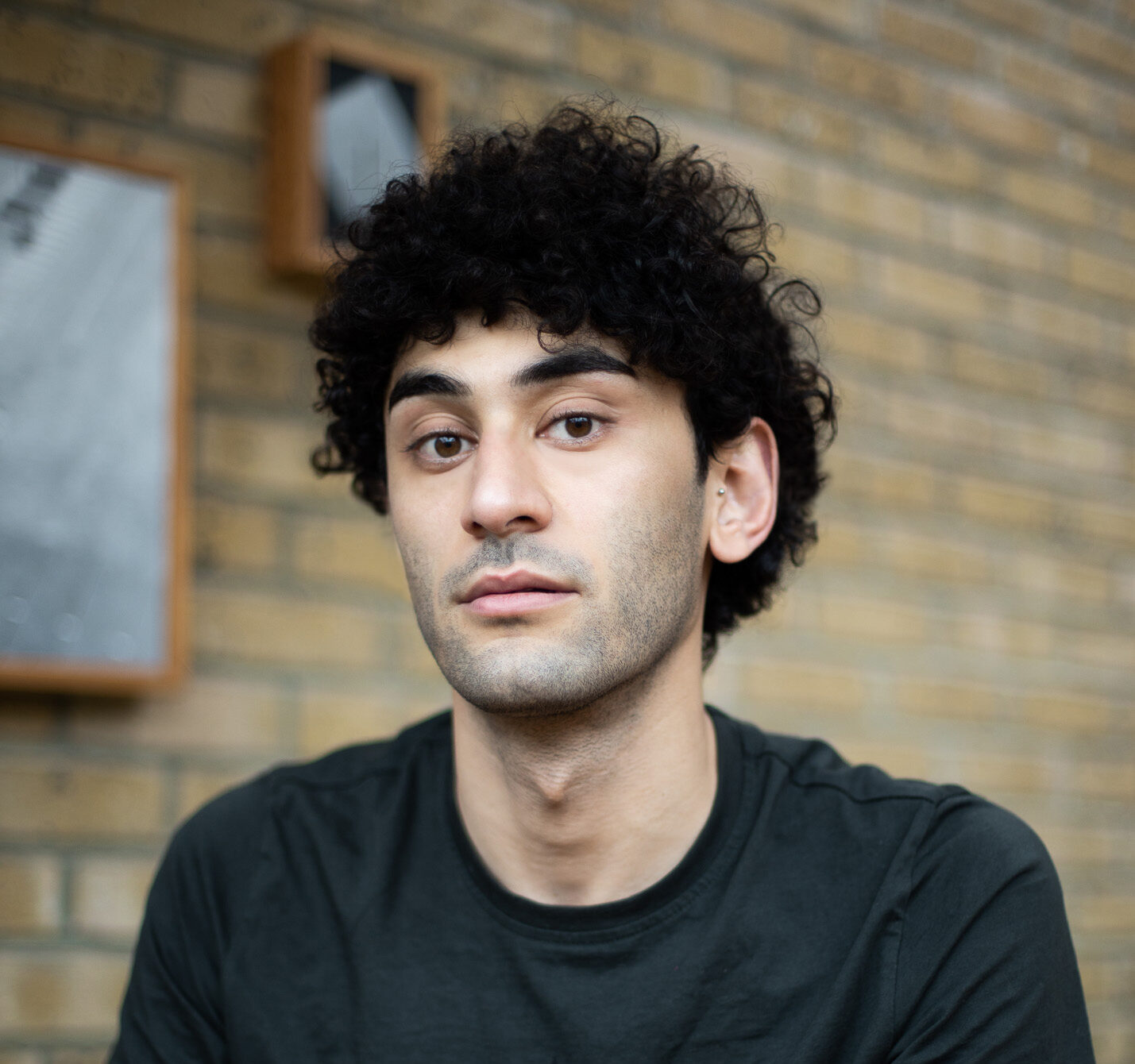 Mark Farid is an artist, researcher, and cultural critic, specializing in the intersection of the virtual and physical world, and the effect of new technologies on the individual and their sense of self. Farid’s work embodies hacker ethics, such as privacy policies, use of surveillance technologies, data collection and protection, and the critique of social, legal, and political models. Farid graduated from Kingston University, London, with a First Class (Hons) degree in Fine Art in 2014, and has since given talks and participated in group and solo exhibitions in England, France, Germany, Spain, Denmark, Finland, Slovenia, UAE, and Japan. Farid gave a TEDx talk in 2017 about his first two projects, Data Shadow (2015), and Poisonous Antidote (2016), and took part in the Sundance New Frontier program, 2016, for his on-going project, Seeing I (2021). Farid had a solo exhibition at Ars Electronica Digital Arts Festival, 2019, and was selected for the European Media Artist Residency Exchange, 2020–2021. Farid regularly give public lectures and workshops at leading universities, and his projects have been covered by media outlets worldwide. He frequently engages in art and technology conversations, has appeared on Fox News, Sky News, Arte, BBC Radio 4, BBC 5Live, Times Radio and is an in-frequent contributor to The Telegraph.