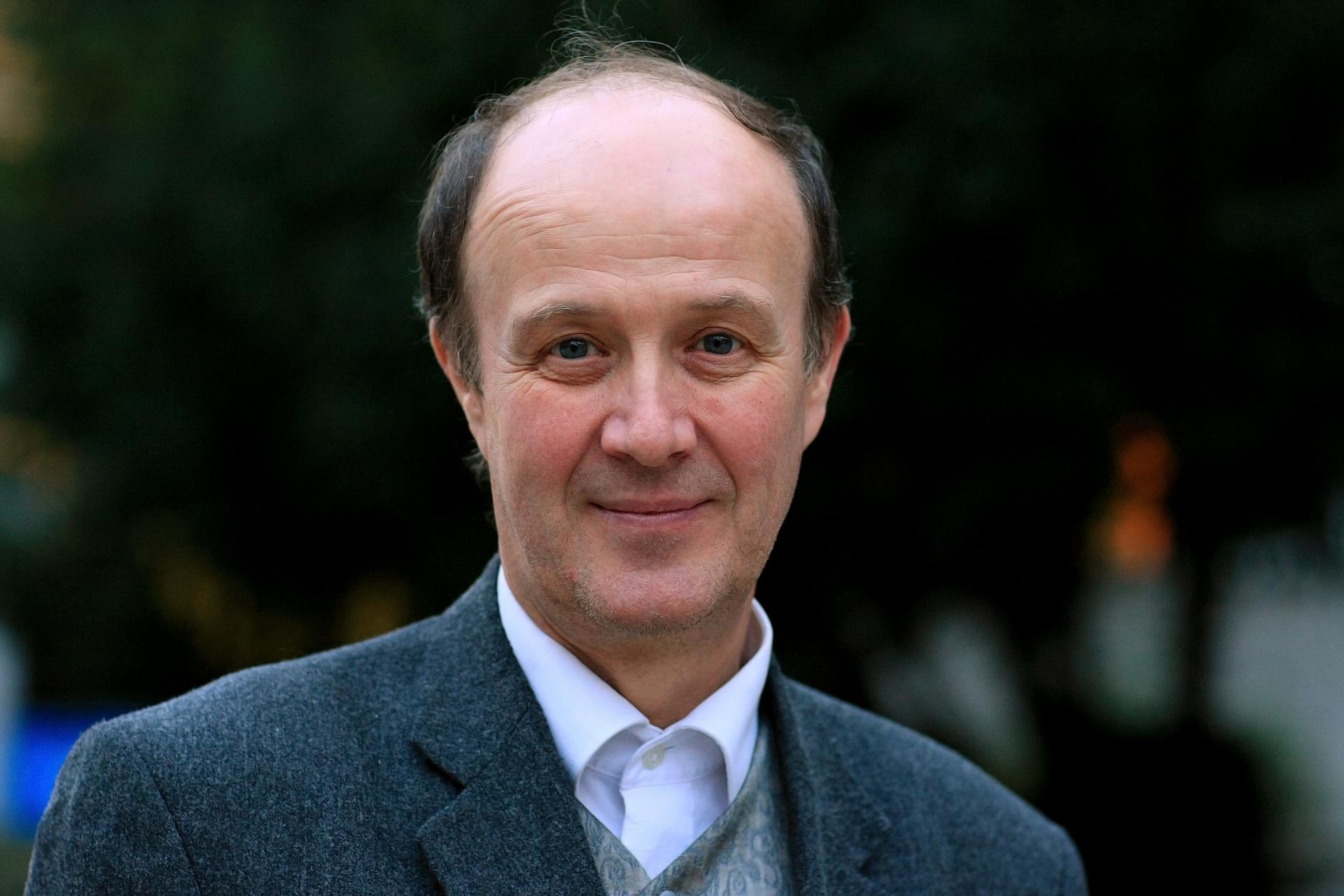 Peter Tomaž Dobrila is an electrical and computer engineer, and a musician who focuses on the creative use of new technologies. He has presented, exhibited and lectured around the world. He is a member of the European Academy of Digital Media (EADiM). In 1996, he co-founded the Multimedia Center KIBLA (MMC KIBLA) in Maribor and was its leader and president. In 2008 he was the founder and president of the Scientific Research Association for Arts, Cultural and Educational Programs and Technology EPEKA, which was the first in Slovenia to acquire the status of a social enterprise. He is the co-initiator and co-author of the winning candidacy of Maribor with partner cities for the European Capital of Culture 2012, the co-initiator of Ljubljana 2010 – World Book Capital (UNESCO) and the co-initiator of Maribor 2013 – European Youth Capital. In 2009 and 2010 he was employed at the Ministry of Culture of the Republic of Slovenia as Director General of the Directorate for Art. In 2010, he co-founded the X-OP Society for Contemporary Art. In 2011 he co-created the exhibition Contemporary Art from Slovenia at the European Central Bank in Frankfurt, Germany. In 2012, he was the Commissioner for the Presentation of Slovenia at the 13th International Architecture Exhibition in Venice – La Biennale di Venezia, Italy. In 2014, he founded the Association for Art and Audio-Visual Production CODE BLUE and is its president. In 2015, he was employed at the Ministry of Culture of the Republic of Slovenia in the cabinet of the Minister. Since 2016, he obtained (again) an independent artist status as a producer and intermedia artist and is working on numerous projects. He has released two solo cassettes, These Wonderful Margins and Missa, and has been featured on 2 Ex-Yu Electronics albums, working with various musicians and bands, including Marko Brecelj and Byzantine Cadillac, giving concerts at home and abroad. He also plays on the Cameron Bobro CD: Bethel, California.