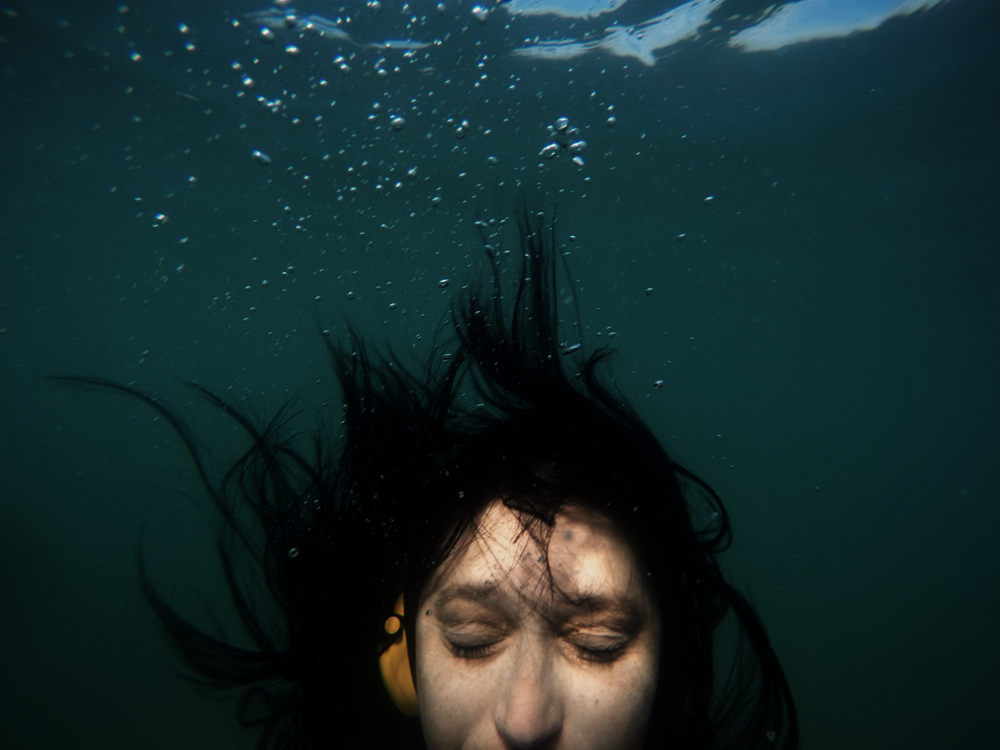 Robertina Šebjanič (1975) is an internationally recognized and awarded artist. Her artistic and research practice focuses on the cultural, (bio) political, and biological realities of aquatic environments, which serve as a starting point for exploring philosophical questions about the intersections of art, technology, and science. Her ideas and concepts, often realized in collaboration with other artists or scientists, are implemented through an in-depth interdisciplinary and integrative approach.

In 2016 she was awarded a special mention at the Prix Ars Electronica and nominated for the STARTS2020 and STARTS2016 awards. In 2018 she was at the Ars Electronica artist residency (Emap / Emare program), and in 2017 she was one of the artists of the SHAPE platform. Her work Aurelia 1+ + Hz / proto viva generator has been part of the BEEP Electronic Art Collection from Reus, Spain, since 2019. She lives and works in Ljubljana.