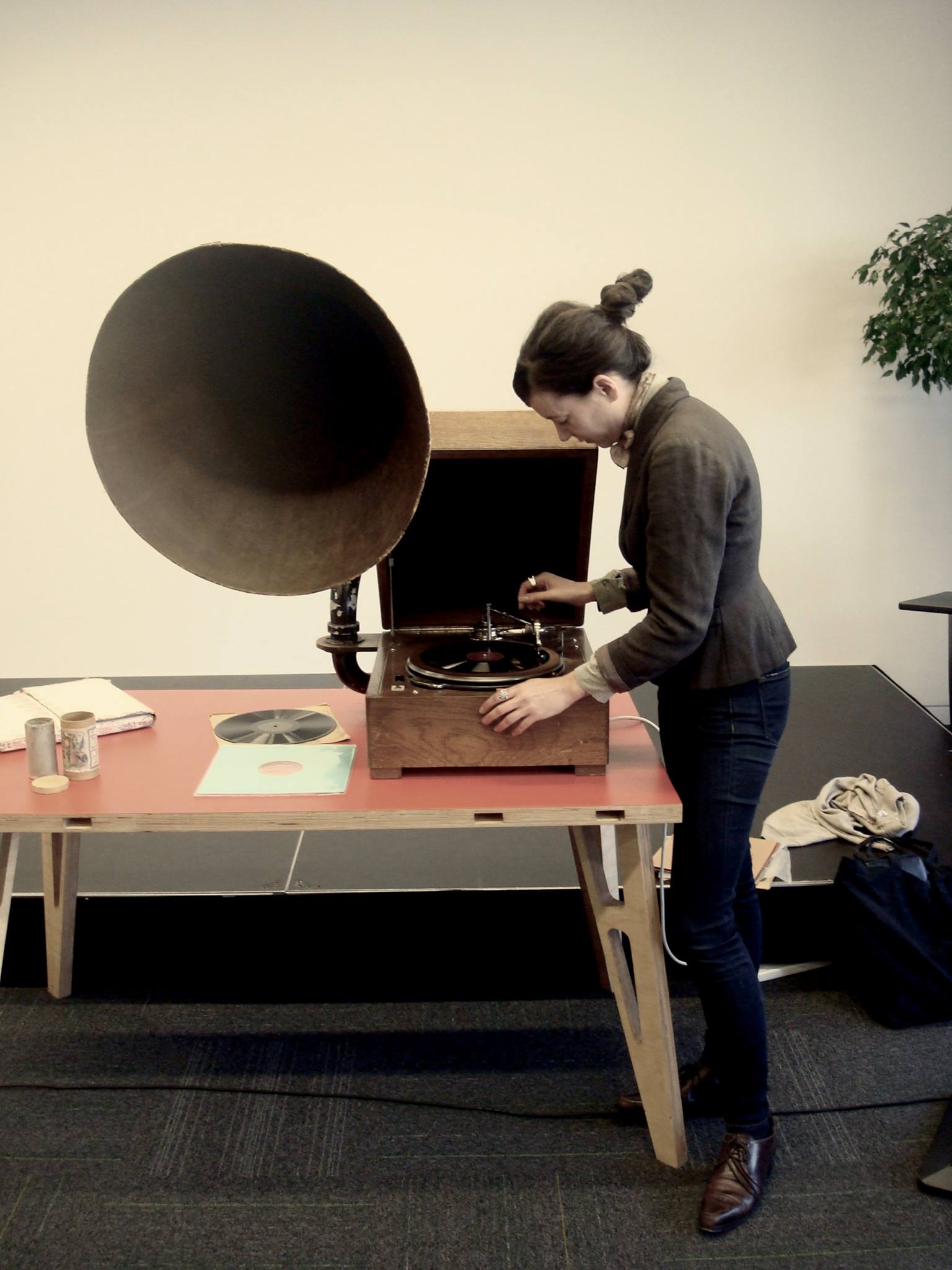 Sally Ann McIntyre Sally Ann McIntyre is a New Zealand/Australian radio/sound artist and poet/writer based in Melbourne. Working in the space between radio transmission and sound recording technologies, she conducts research around repressed, erased, lost, and forgotten sonic narratives, seeking the poetics of the half-remembered, the missing, and unavailable. Her work poses questions about the politics and materiality of archives, the empiricism of scientific observation and its relation to recording technologies, how the spectral returns to haunt cultural myths of nature, how absence attends presence, and how noise is an integral part of the signal. In her radio art practice, small-scale transmission becomes a medium that focuses down on the relation of landscapes to its depiction in sonic representation. The radio becomes a deciphering and diving device, its energies conflicting productively with the static spaces of storage media, with work emerging in the tension between recorded and transmitted media modalities, and an unpacking of the relation of both to memory. Sally’s sound work includes related ongoing research into the materiality of recorded silence, the history of birdsong transcription, and the hauntology of extinction as a trace within sound archives, including the use of pre-electrical sonic inscription and playback mechanisms, such as gramophones, phonographic wax cylinders, and music boxes, to bring the extinct birdsong back to audibility. These projects have been exhibited in galleries and project spaces in Australia, New Zealand, the UK, Germany, Italy, and the U.S.A.