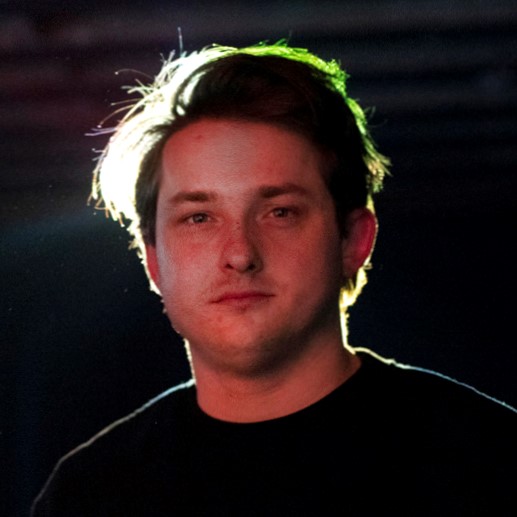 Tadej Vindiš (1990, Slovenia) is a London-based artist, curator, producer, lecturer, and researcher, on the crossroads between contemporary art, cultural studies, politics, media, and technology. He is particularly interested in the fields of virtual immersion, machine vision and artificial intelligence, investigating their cultural implication and disruption. His ongoing practice-based research into Selfish Machines was presented as part of the Common Knowledge exhibition of the 26th Biennial of Design (BIO 26) in Ljubljana. He lectures in contemporary media practice as a Visiting Lecturer at the Westminster School of Arts of the University of Westminster. As a Lead Producer of body>data>space in London, he co-curated Bio-Body-Tech exhibition at Nesta’s FutureFest in 2018, and produced and developed projects in partnerships with Nesta Innovation Foundation, Innovate UK (UK Research and Innovation), British Council, Deutsche Bank, Arts Council England, EUNIC London, Plexal accelerator, and Imogen Heap, amongst others. Between 2017 and 2019, he developed a custom-built head-mounted VR recorder for the Seeing I project, which previewed at Ars Electronica 2019. Vindiš was an Executive Director of the internationally successful Fotopub Festival and Fotopub Association for Contemporary Culture (2017–2019). In 2016, he finished his MA studies in Interactive Media: Critical Theory and Practice at Goldsmiths, University of London, where he continued as a Visiting Researcher (2016–2018). With a scholarship from the Ministry of Culture of the Republic of Slovenia, he finished his degree in photography at FAMU in Prague (2013).