The Time-of-Flight principle (ToF) is a method for measuring the distance between a sensor and an object, based on the time difference between the emission of a signal and its return to the sensor, after being reflected by an object. ToF cameras and other infrared/ultraviolet sensors are increasingly common additions to smartphones, generating 3D images used for facial recognition, enhancing photos, blurring out backgrounds and depth of field effects while having other applications in gaming, surveillance, object classification, and automotive contexts.

When integrated with other hardware and software, these sensors have the potential to affect our lives at different intensities, speeds, and scales. Our engagement with them can be emotional and considered. We tape over them to protect our privacy, but our conscious interaction and level of understanding rarely go beyond such an ad-hoc interaction.

Kinect motion sensors developed by Microsoft are now officially discontinued, despite notable popularity in open source communities; however, they do »live on« more ubiquitously than ever, albeit in less accessible forms. PrimeSense, the company that initially developed the irregular infrared dotted pattern principle that drove Kinect, is now owned by Apple. The iPhone X and later models include a remarkably similar system in its front-facing camera array for the Face ID phone unlocking feature. Other phones also offer alternative solutions.

This interactive installation provides an opportunity for a different understanding of our personal experiences with devices, such as telephones, computers, and game consoles; by deconstructing and re-presenting fundamental processes behind machine vision tasks in real-time via Kinect, opening up possibilities for productive play and learning.

Embedded below is a comparison of poitncloud scans made using the original Kinect 360 and 3 other mainstream devices with 3d scanning capabilities.

The scans are all of the same object, which is the desktop computer used to develop this installation.

The aesthetics of the scans are affected by the software available to access the data produced by each device, and focal range of the lens. We have tried to apply as little processing as possible, showing the results of our first attempts to capture the machine in 3d.

Move the mouse around the window to shift positions and toggle colours.

The Time of Flight installation has been developed using OpenFrameworks, OpenCV and notably uses our adapted version of the ofxKinectBlobFinder plugin by David Sanz Kirbis. 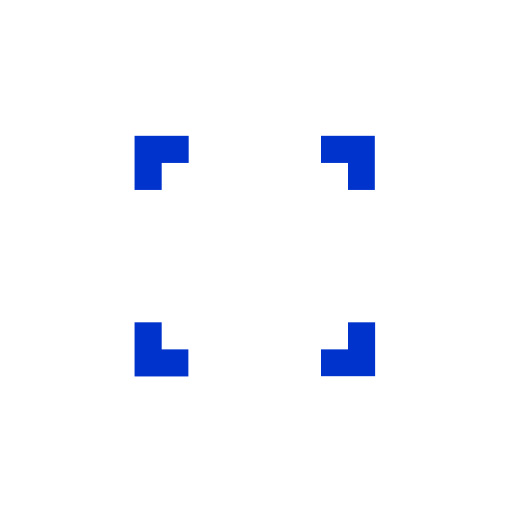