Delusional Mandala is the first piece of work, for which Lu Yang created a digital genderless human-avatar based on his own physical self.

Influenced by the research on neuroscience, Lu Yang’s Delusional Mandala refers to various physical treatments and medical modifications of our brains, such as three-dimensional stereotactic systems used for minimally invasive surgical interventions, deep brain simulations that implant electrodes within the brain, and transcranial magnetic stimulation technology, which uses magnetic fields to improve symptoms of depression. These physical-surgical methods are symbolically presented in the work as means of physical modifications, which alongside incorporated religious visions and the elements representing our material world extend the portrayal of total delusion.

Delusional Mandala demonstrates Lu Yang’s reflection on the past, present and future, of his creative work, of the physical self and of identity. The work questions the widely accepted notion of our consciousness being associated with our brains. In this video, Lu Yang simulates the delusion of destroying himself through different means over and over again – from methods of physical-scientific interventions, to technological transformations of social, cultural and political constructions of our identities. While Delusional Mandala is a speculative video work portraying the virtual simulations of delusion, the only thing that is certain nowadays is that these simulations could eventually be realized.

Delusional Mandala was created after Lu Yang’s video Moving God, both belonging to the same series of works exploring the intersections between religion and neuroscience. 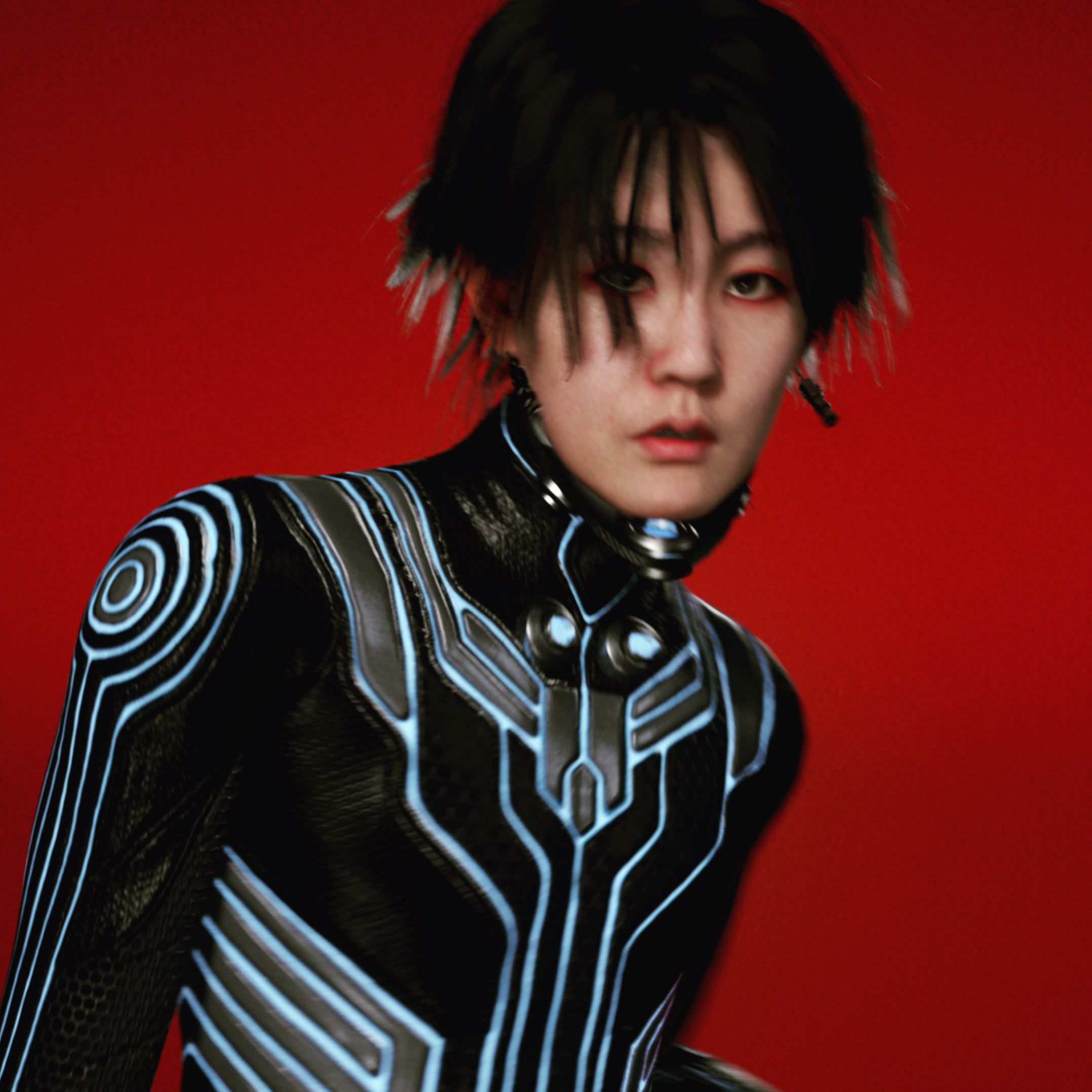