Minorities is a project that on the one hand stems from the inherent bias of data, machine learning and artificial intelligence and on the other hand from the possibilities of restoring endangered species by using these tools. In this project artist Alice Daeun Kim focused on the so called endangered »minor« species, species that are never or are rarely a subject of public interest when it comes to public conservation campaigns. The artist used AI to visualise the Tsukiyotake mushroom (lat. Lampteromyces japonicus) and two algae (lat. Dictyosphaeria cavernosa and Coccophora langsdorfii) which all belong to the kingdom of fungi and marine algae, respectively. All are considered the so called »minor« species and classified as endangered species in South Korea.

During her research at the Korean National Institute of Ecology, the artist realized that getting a specimen for any kind of further investigation is extremely difficult due to the fact that these species live in remote places – inside of a mountain, somewhere at the shore of Jeju Island or somewhere in the rocks of the East sea.

For her on-going research, Alice posed a question: »What does it look like if the AI tries to restore these species?«  She took one image of each species as a starting point, while using Topaz gigapixel AI in order to pursue increasingly intriguing visual results of images getting distorted. 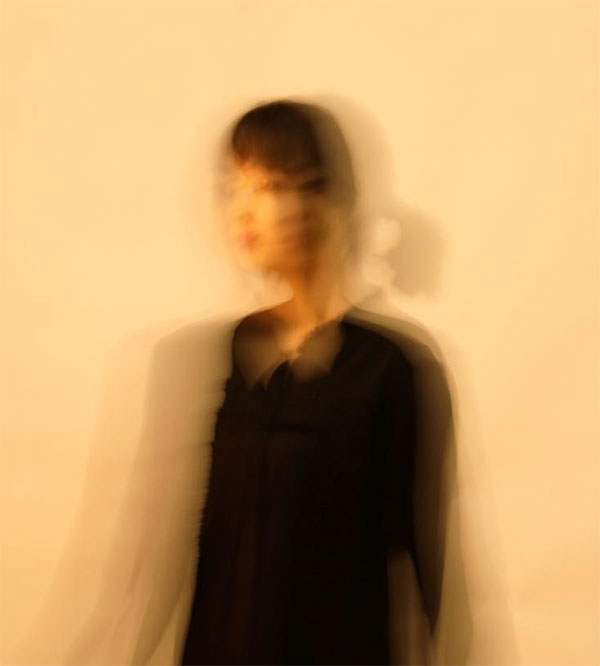