Stratholme.GoStop is a visual novel developed as a virtual reality (VR) game, exploring a physical-virtual crossover between the real-life post-industrial artillery factory in the welfare zone of northwest China and the Warcraft III: The Frozen Throne gaming universe. Engaging with the concept of game fandom, the artist in Stratholme.GoStop builds an open world multi-level game made out of various 3D scans, texts, illustrations, visual cultural references, and modified 3D objects. Each level is built as its own virtual environment, which the players can explore and navigate through at their own pace, but are ultimately encouraged to search for a specific eye-like portal, which progresses them into the next level of the game. With each successful progression into a new level, the player gains a chance to win a special edition NFT (»non-fungible token«) artwork.

HyperBody Portal: Stratholme.GoStop is a mixed-reality installation based on the postindustrial context of Maribor. The Maribor HyperBody Portal aims to encourage players to question their own understanding of a game-fandom – a phenomena of subcultures that arise around different forms of narrative media, specifically in the context of anime, comics, games and novels (ACGN). The project thus questions how such game-fandoms, which comprise the imagination, culture, memory and affection with various digital technologies of visualisation, animation, and socialisation, have a capacity to bend into the real-world by forming specific hybrid realities that cross between the virtual technologies and our physical selves. Therefore, by using methods of digital ethnography and autoethnography, HyperBody Portal: Stratholme.GoStop attempts to produce a virtual-physical space, which reflects the very nature of a game fandom – an experiential entanglement of physical participation and digital modification of an ever-emerging independent universe.

ARCHIVE OF OUR OWN

Pete Jiadong Qiang would like to express his special appreciation and give thanks to the interviewees and collaborators Boxiao Zhang, Jingzhi Wu, Emma and grannysmilkproductsplant. 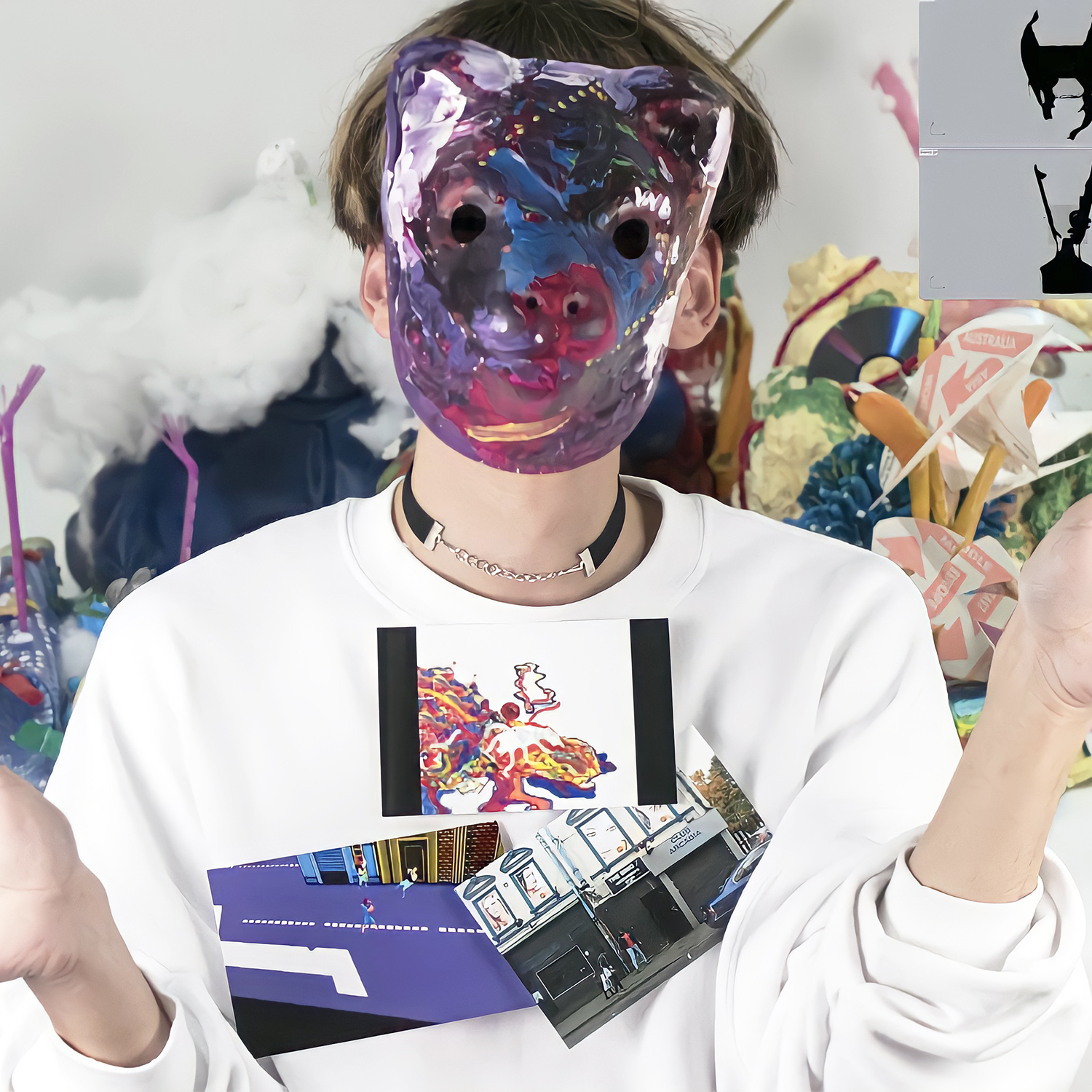