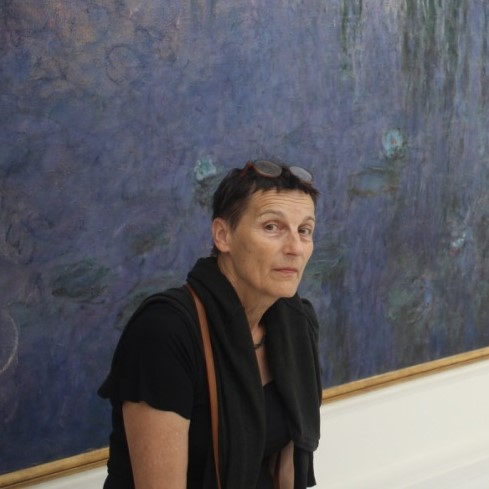 Ddr. Verena Vidrih Perkois a publicist, poet, and archaeologist with a Ph.D. in Roman archeology from the Faculty of Arts, University of Ljubljana. She first studied museology at ICOM’s summer schools at Masaryk University in Brno, Czech Republic. With a prestigious Paul Getty Fellowship, she studied at universities and museums in New York, Los Angeles, Boston, Philadelphia, and elsewhere in the United States as well as at the East England University in Norwich. She completed her studies in museology at the University of Zagreb with a doctorate under prof. T. Šola. She was a young researcher at the City Museum of Ljubljana and the University of Ljubljana. Since 1988 she has been an external collaborator at the Department of Archaeology of the Faculty of Arts with the title of Assistant Professor of Roman Archaeology. Since 1997 she has worked as an archaeologist curator at the Gorenjska Museum in Kranj. She is the author and museum manager of several permanent and temporary exhibitions, e.g., in the Museum collection of Črnomelj, Tržič, and Štanjel. She is the initiator and co-founder of the doctoral study program of heritology and the course convenor of Museology in the course Archeology for the Public and Management of Archaeological Heritage at the Archaeological Department as well as a lecturer at the individual doctoral study program of Heritology at the Faculty of Arts in Ljubljana. She is a mentor for numerous bachelor, master’s, and doctoral theses and the initiator and provider of education for Slovenian museologists at the Slovenian Museum Association. She was a member of the author group for the National Strategy for Cultural Heritage. She is an active member of several Slovenian professional and international scientific societies such as RCRF (International Society for Roman Pottery) based in Switzerland, ILA ( International Light Association) based in Geneva, ICOM ( International Council of Museums) based in Paris.