RE-ANIMATED is a VR and video installation that explores extinction, preservation, and immortality by artist Jakob Kudsk Steensen. The work is based on Kudsk Steensen’s investigation of the now-extinct Kaua’i ʻōʻō bird, through conversations with ornithologist Douglas H. Pratt, field work, and research in the American Museum of Natural History’s Ornithology archives (NYC). The work’s vast photorealistic landscape is made of 3D scanned organic material and archival audio of the bird’s mating call (recorded in1975) which have been transformed by the artist into a new world for people to explore. The environment responds to ever-evolving algorithmic music by Michael Riesman, Musical Director of Philip Glass Ensemble, as well as the audience’s breath and voice. RE-ANIMATED is ultimately a slow-moving, poetic examination of how we relate to nature irrevocably altered by human activity.

Text by Curator Toke Lykkeberg, Director of Tranen Contemporary Art Center:
The last Kaua’i ʻōʻō bird died in 1987, and with it, so did the species. In 2009, its mating call – first recorded in 1975 and later digitized in an ornithology lab in New York – was uploaded to YouTube. Since then, the song of the Kaua’i ʻōʻō calling in vain to a mate no longer there has been played by people more than half a million times. One such listener is the Danish artist Jakob Kudsk Steensen, born the same year that the bird went extinct. His largest solo exhibition to date, RE-ANIMATED, is a response to this call. The exhibition is a re-staging of its song. It’s a grandiose resurrection of the bird. And it’s a reconstruction of its original habitat on the Hawaiian island of Kaua’i, in a wholly new, distorted version.

Over the last couple of years, Jakob Kudsk Steensen has become a notable figure within virtual reality at the intersections of art, film, and grassroots collaboration. With RE-ANIMATED, he reinterprets his starting point in animation as a form of re-animation, by imbuing dead material with life and spirit anew.

RE-ANIMATED is a video and VR work that meditates on our paradoxical techno-scientific development. Advancements in man’s control of nature have triggered processes that humans no longer control. A process is set in motion that simultaneously stokes fears of increasingly fatal natural catastrophes, and hopes for resurrection and eternal life.

This process is mirrored in Kudsk Steensen’s island, which is a landscape of both dreams and nightmares. As a digital gardener, the artist has collected and planted a broad range of flora and fauna, which he, by use of algorithms, has programmed to take over the island. The virtual landscape is equally an entrancing ecosystem filled with water, light, plants, birds, fish, and insects, and a biotech laboratory for a resurrected, monstrously-scaled bird.

RE-ANIMATED dives into a history that unfolds across the 5 million year old volcanic island of Kaua’i, in the Hawaiian archipelago. This pacific island is known for its endemic animal species such as the Kauaʻi ʻōʻō, which are not found anywhere else in the world. The island is a study in the accelerating eco-crisis; a microcosm of mass extinction often presented as the sixth in the history of the earth, after the dinosaurs went extinct 66 million years ago. It is the story of an island that has been overrun by Western explorers, missionaries, colonial masters, and scientists since Captain James Cook’s arrival in 1778. While Western visitors have been immortalized through their work, the island’s diverse life has continuously suffered from the viruses and invasive species that have accompanied newcomers. Mosquitoes carrying fatal disease have forced the Kauaʻi ʻōʻō into the mountains, where nesting has become virtually impossible due to increasingly frequent hurricanes. In brief, RE-ANIMATED is the story of a bird that became extinct in the 20th century, and is resurrected in the 21st century.

The work is marked by a recognition of how newcomers such as biologists have colored and influenced what they’ve come to study. Kudsk Steensen’s all-encompassing photorealistic version of the volcanic island also draws a picture of an island distorted by the artist’s own visions. It is a virtual landscape haunted by its own past, and shaped by imaginings of its future. In RE-ANIMATED, the simulated Pacific island of Kaua’i and the exhibition space meet and merge.The exhibition originates in the artist’s work inhabiting a grey area between virtual and real worlds, which nowadays impact each other and fuse. Kudsk Steensen’s virtual island also echoes computer simulation models that climate scientists use to predict future climate scenarios for life on earth.

RE-ANIMATED is the result of extensive field work collecting and 3D-scanning flora and fauna as well as a multitude of collaborations. The American Museum of Natural History has granted the artist access to its restricted archives, where Kudsk Steensen has handled and photographed preserved Kaua’i ʻōʻō birds collected in the late 1800s. Michael Riesman, Musical Director for the Philip Glass Ensemble, has composed an ever-changing algorithmic score for the VR component. Colleagues of the artist working in the fields of VR and experience design have made a visualization of the bird’s mating call, and developed a system that enables the audience’s breath and voice to organically impact the virtual atmosphere. Ornithologist Douglas H. Pratt has been interviewed by Kudsk Steensen about his thoughts on and memories of the Kaua’iʻōʻō, which he has also painted himself.

Made with support from The Danish Arts Council, Bikuben Foundation, Harvestworks, Mana Contemporary and Artist Alliance.
RE-ANIMATED is produced and owned by Erratic Animist LLC, directed and founded by Jakob Kudsk Steensen 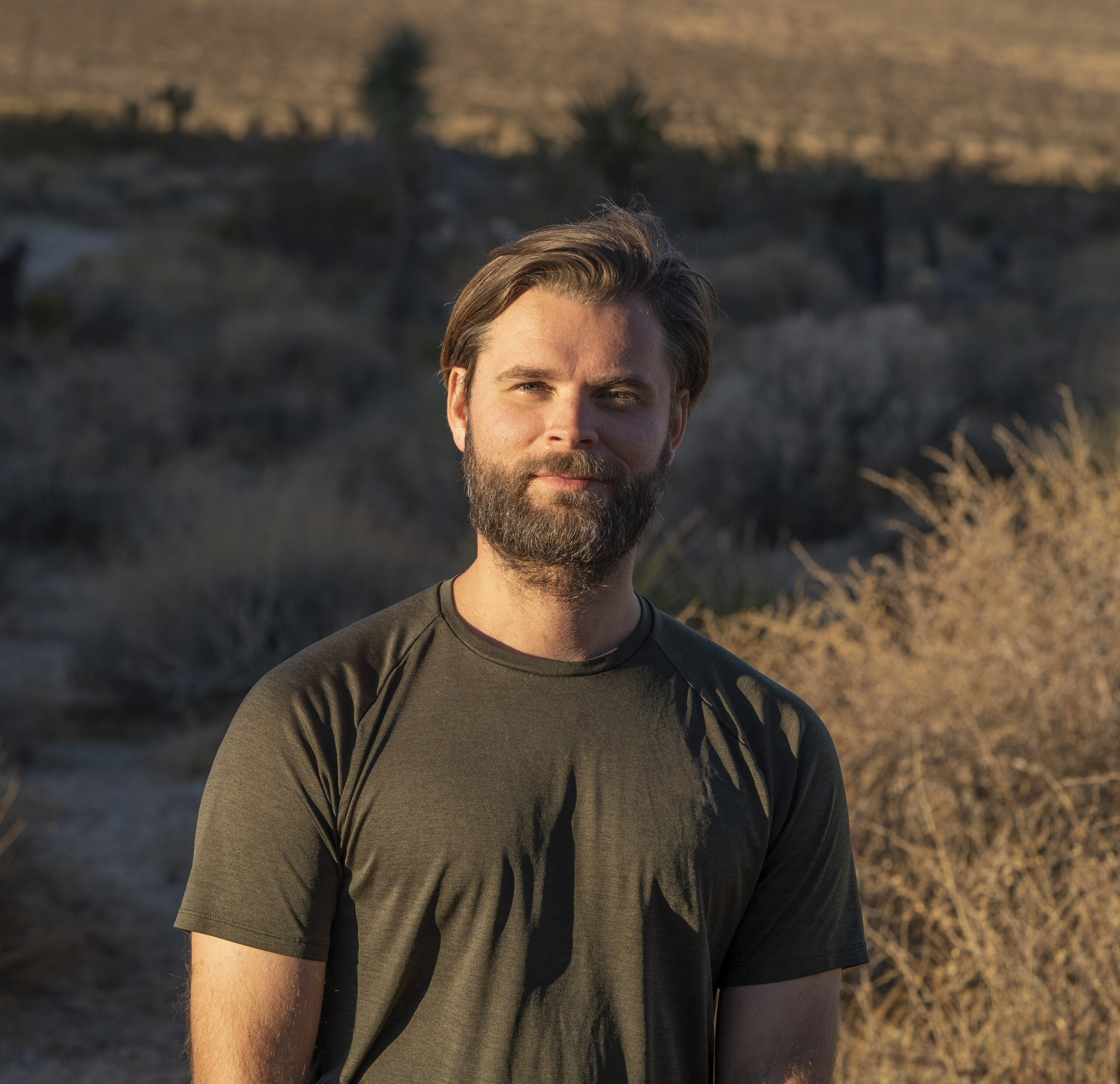